ZERO Bars were created in 1920—and they’ve been delighting almond nougat candy lovers ever since. 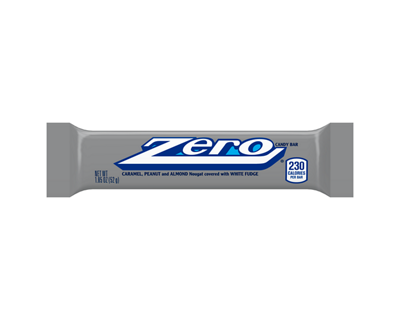 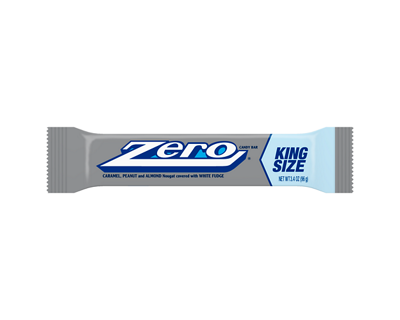 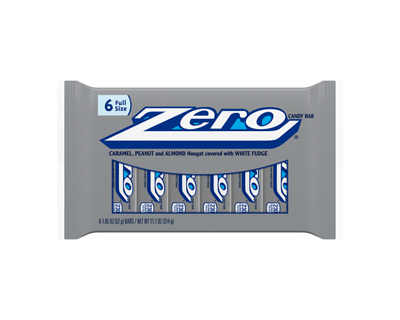 The History of ZERO Bars

The ZERO Bar was debuted in 1920 by the F.A. Martoccio Macaroni Company in Minneapolis, Minnesota. Some people believe the candy bar's name was inspired by its frosty-looking white fudge exterior.

In 1933 Mr. F.A. Martoccio transferred the management of the macaroni company to his son so he could focus on making candy. With this new focus came a new name: “Hollywood Brands Inc.”

As one of the nation’s largest candy companies, Hollywood was coveted by other companies, eventually making its way to The Hershey Company in 1996, where the ZERO Bar is produced today.

ZERO Bars have a soft center of caramel, peanut and almond nougat, covered by white fudge. 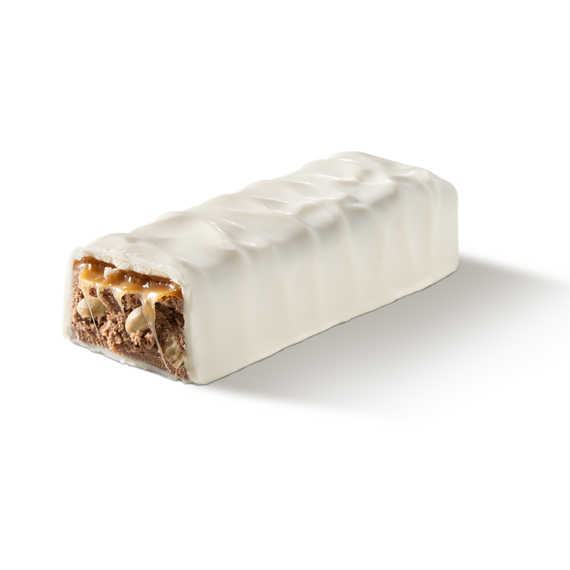 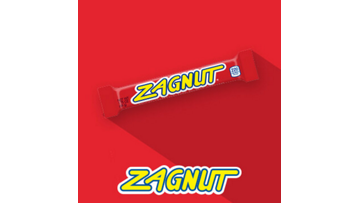 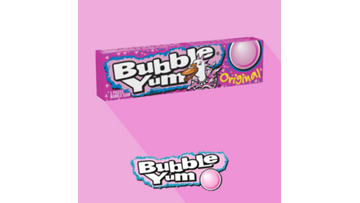 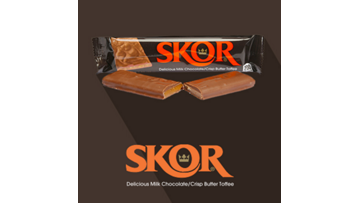