Savor a candy bar with a full orchestra of flavor. Discover the origins of Hershey’s extra-creamy milk chocolate bars, or choose a size to see ingredients, nutrition information and more. 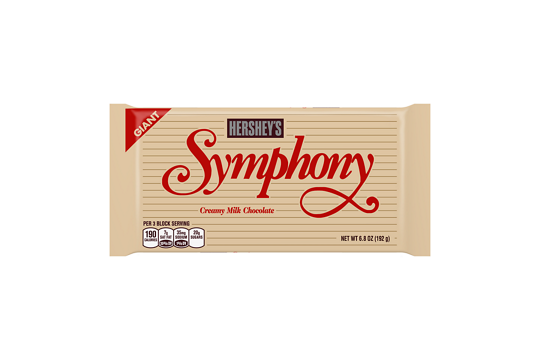 The History of SYMPHONY Bars

Prior to today’s SYMPHONY Bars, Mr. Hershey introduced their predecessor, the Mild and Mellow milk chocolate bar, in 1934. This bar remained in production until the end of 1941, when it was discontinued due to sugar rationing during World War II.

SYMPHONY Bars have the same ingredients as classic HERSHEY’S Milk Chocolate Bars, but in different amounts. The result is a creamier milk chocolate that tastes similar to European varieties. 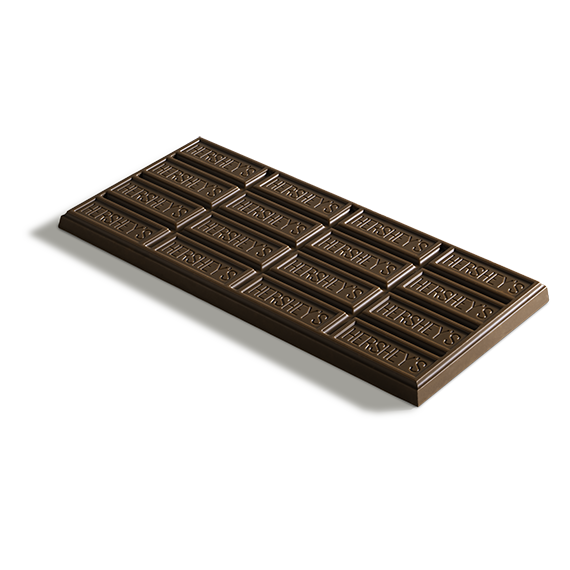 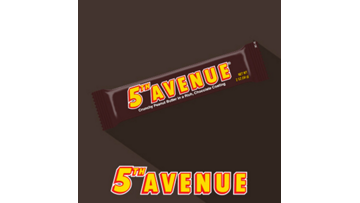 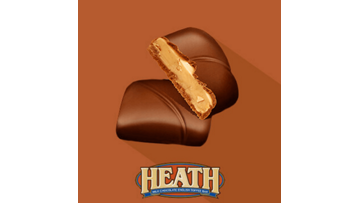 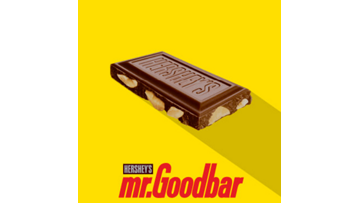